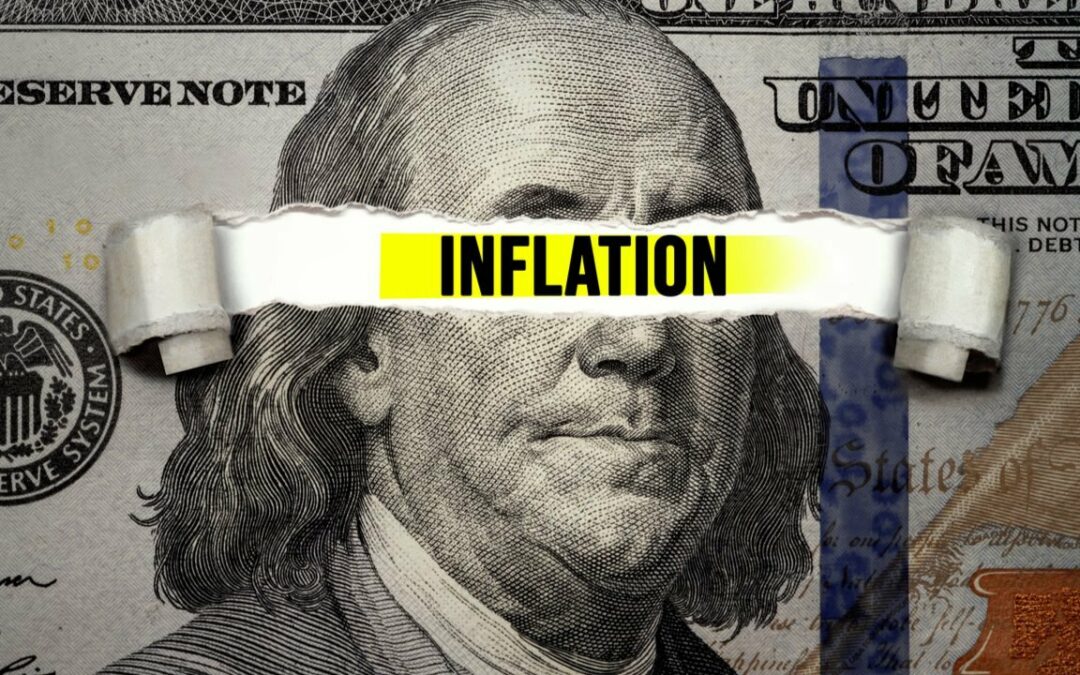 As always, we don’t have the answer to the future.  But we do have a view.  And we do know this has been one of the greatest bull markets on record. And we do have suggested next steps.

Bonds, like stocks (and all asset classes) have bull and bear markets. The media is so focused on stock market returns that individual investors often know little about bonds.

The chart below illustrates bond returns from 1900 – 2000 across developed countries. Take a look at the Minimum Return and Maximum Return columns and you will see the concept of bull and bear markets clearly illustrated.

For many of us just out of college and starting our saving and investing journey in the 1980s, we have only ever known a bond bull market. But our parents had the opposite experience, with yields rising since the end of World War II – then skyrocketing to over 15% due to Paul Volker’s Federal Reserve’s shock therapy to slow inflation.

This period in history (1950s-1970s) was tough. And then Volker’s actions drove unemployment above 10%, and interest rates up over 15%, making buying a home almost impossible.

IS THE FED THE CULPRIT OF THESE SWINGS?

No. The Fed has actually helped mitigate the swings.

The Federal Reserve has two mandates: Full Employment and Price Stability (which translates to moderate inflation.) These monetary policy goals are to foster economic conditions that achieve both stable prices and maximum sustainable employment.

Some believe the Fed steps outside of its boundaries and has too much influence on the health of the economy, as well as the stock and bond markets.

The bottom line is that all these levers impact one another. There is no getting around it.

I am extremely grateful for our Federal Reserve system.  In my opinion, it’s thanks to the Fed that we didn’t fall into another Great Depression during the 2008 Financial Crisis.  As someone who has studied the markets for decades, it’s clear that the Fed learns from its mistakes and experiences. Ben Bernanke (Federal Reserve Chair from 2006-2014) said in a 2002 speech at a Conference to honor Milton Friedman:

“Regarding the Great Depression, … we (the Federal Reserve) did it. We’re very sorry. … We won’t do it again.”

In other words, Bernanke was saying that the Federal Reserve didn’t do enough to turn the tide, resulting in the massive human and economic devastation experienced during the Great Depression.

WILL INTEREST RATES RISE DRAMATICALLY IN 2022?

It’s true that over the years, there has been an ever-increasing focus on “Fed action” – will it implement a quantitative easing policy?* Will it lower rates? The bond market is fixated on the Fed, and the stock market now takes its cues from the bond market.

As readers are likely aware, inflation has spiked. According to U.S. Labor Department, the annual inflation rate for the United States is 6.2% for the 12 months ended October 2021 — the highest since November 1990. Jerome Powell, the current Federal Reserve Chairman, has started to taper the Fed’s quantitative easing program as of this month and has signaled that rates will likely rise next year.

Does this mean we are about to enter a protracted bond bear market? While we are living in unprecedented times, with supply chain disruption as a key contributor to the inflationary environment, we don’t think so. We believe that the Fed will take lessons from the past in an effort to mitigate a prolonged period of excessively high-interest rates.

WHAT SHOULD INVESTORS DO?

We know that bonds are likely to see a negative impact associated with rising rates. Increasing rates mean lower bond prices. In fact, we are already seeing this.

I worked on a bond trading desk for years and therefore know (and love) bonds well.